Monitor your natural heritage to protect it: the case of Region of Murcia’s big eagles 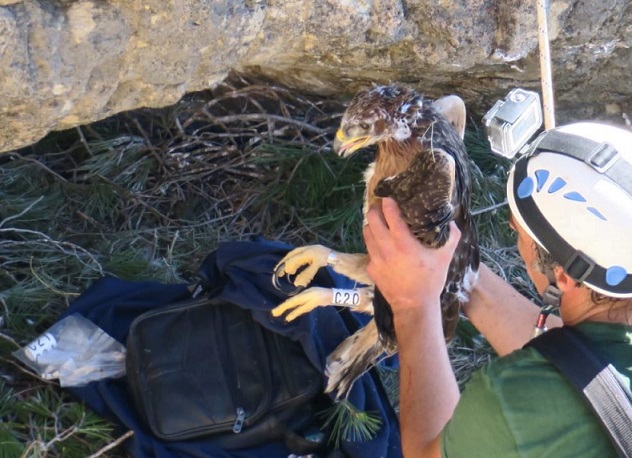 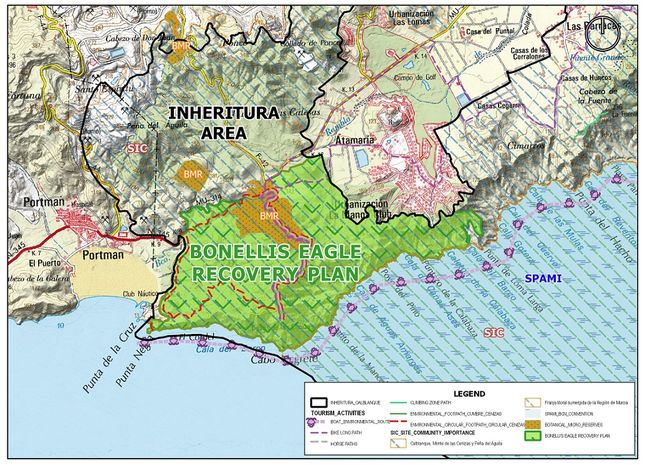 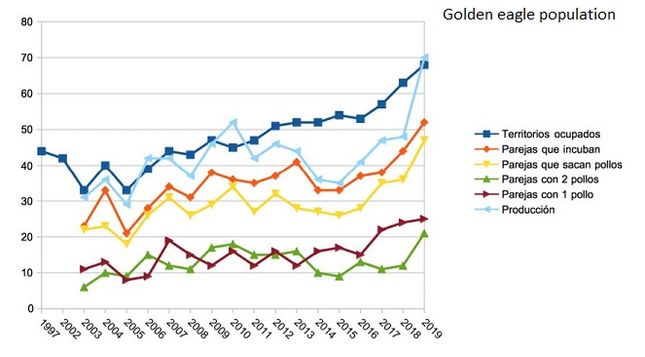 At a regional frame, Region of Murcia (Spain) has long been studying big eagles through a program that allows to know the evolution of the regional population of these species as well as to detect negative impacts and adopt necessary management measures for their conservation.

Since year 2003 Region of Murcia has been developing census, reproductive control and marking on two big eagles species, the Bonelli's eagle (Hieraaetus fasciatus) and the golden eagle (Aquila chrysaetos). The regional population of Bonelli's eagle is stable around 24-25 couples, whereas the population of golden eagle is growing from 30-40 couples in 2003 to 66 in 2019, but it has to be highlighted that although the population of this last one is growing, not all couples are breeding.

In Calblanque, the candidate INHERITURA area of Region of Murcia, it is set a wide area where is being developed Bonelli's eagle recovery plan. The plan has been taken into account while undertaking INHERIT pilot activity 4.3, trying to enhance and change activities that happen in this area, in order not to bother Bonelli’s eagle  while nesting and breeding.