Calblanque INHERITURA area of Region of Murcia is a "tortuga territory" 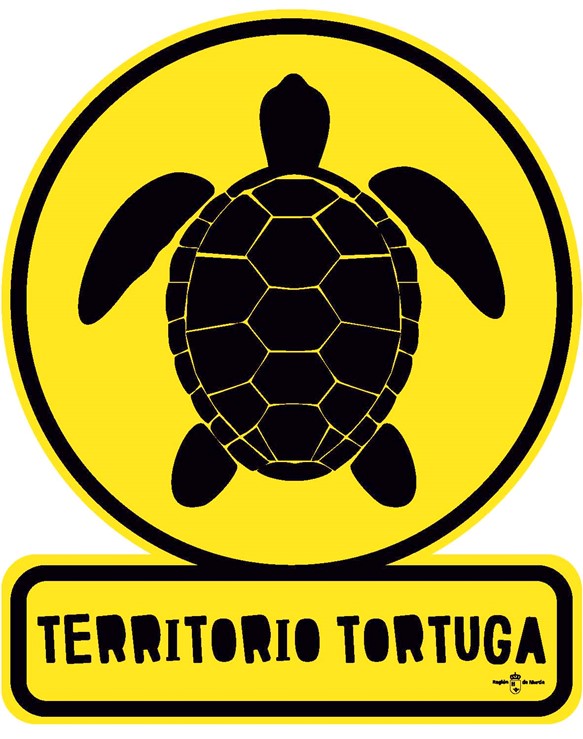 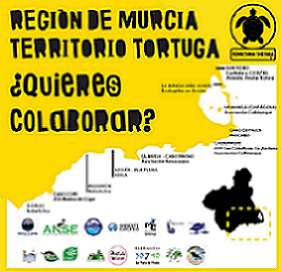 The loggerhead turtle (Caretta caretta) is a threatened species that in recent years has significantly increased its nesting attempts on the western Mediterranean coast. The beaches of the Region of Murcia, after the two nests that materialized in 2020, which were added to the one detected in 2019, are consolidated as TORTUGA TERRITORY. Calblanque Inheritura area is among them.

Loggerhead turtles lay their eggs on the beaches between the months of June and September, coinciding with the time of greatest influx of visitors on the coast. Females are very sensitive to discomfort when they come out to spawn at night, so if people know how to act when they meet one of them, they will be a key player in the conservation of this endangered species.

For all these reasons, the General Directorate of Natural Environment is carrying out "Tortuga Territory" campaign, in which coastal City Councils and the active participation of NGOs, with the aim of increasing environmental awareness about the vulnerability of sea turtles, publicizing the protocol of action in case of witnessing an attempted nesting through the distribution of the poster in highly visited places and collaborate in the summer surveillance device to detect possible nesting events.

At the beginning of the nesting season there were informative days with volunteers from Territorio Tortuga associations given by the Wildlife Recovery Center and the Dynamization Service of the General Directorate of Natural Environment.

For the Tortuga Territory awareness campaign, there are different informative materials produced by the General Directorate of the Natural Environment, as well as for the Tortuga Territory campaign, such as those provided by the ¡Caretta a la vista! Project. An APP for this project is also available that contains informative information, while guiding the user to act correctly in case of detecting a nesting event.

The recommendations to follow if people come across a turtle are to always maintain a safety distance of at least 20 meters; and do not stand in front of her field of vision or dazzle her with flashlights, cameras or mobile phones. If footprints are found, do not step on or alter them. And in both cases, call 112 to report its location. An informative video has been made for its dissemination, so that anyone can know what to expect in relation to these animals.

There is also an informative video here