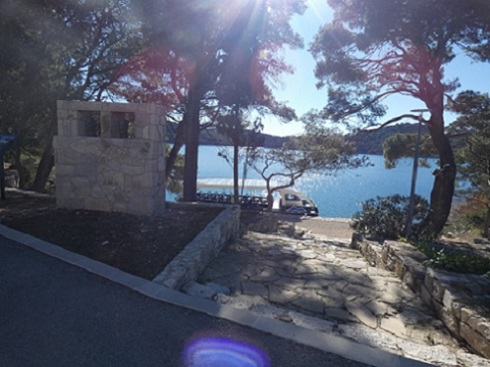 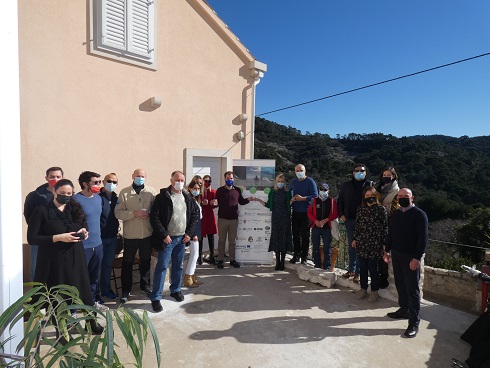 The public institution “MLJET National Park” has applied for the INHERITURA label with the aim of applying the INHERIT approach.

After the INHERIT Committee members will assess the application and after the workshop during which the assessment will be analyzed, the “MLJET National Park” could become a new INHERITURA area.

INHERITURA areas are characterized by great biodiversity and include some of the richest natural ecosystems on earth. "INHERITURA" is a label for the coastal area of tourist interest and rich natural heritage in the Mediterranean, which uses natural heritage as a tourist potential with the application of environmental protection measures.

The island of Mljet is known as a green island due to forests, and the importance of its protection is evidenced by numerous endemic and endangered species. Mljet NP also has a rich cultural heritage, thanks to its many archeological sites. The most famous monuments are the Benedictine monastery on the island of St. Mary in the Great Lake.

Also, Mljet NP has over 200 km of hiking trails that lead to beautiful locations and are especially beautiful in spring and autumn. Sailors have also recognized the beauty of Mljet's bays and local gastronomy.

Improving the visitor infrastructure of the Park is a continuous process that enables sustainable development of the area. Thus, in accordance with sustainability through projects and own funds, solar-powered catamarans for riding the Great Lake, electric trains, the Great Bridge were built, a modern visitor center Gustjerna was built, numerous hiking and biking trails and promenades were arranged. The realization of the Mljet-Odyssey Mediterranea project  is also underway.

In addition to its basic task, the Mljet National Park aims to educate both visitors and the local community. The greatest pleasure, however, is working with the youngest residents and students, the younger and future generation for whom the Institution preserves natural and cultural treasures. For many years, the Institution has been organizing numerous workshops for the local community and supporting them by sponsoring various cultural and traditional events. Support for the local population is also seen through financial and other incentives, especially in agriculture.