Olbia: a unique city in the Mediterranean (France) 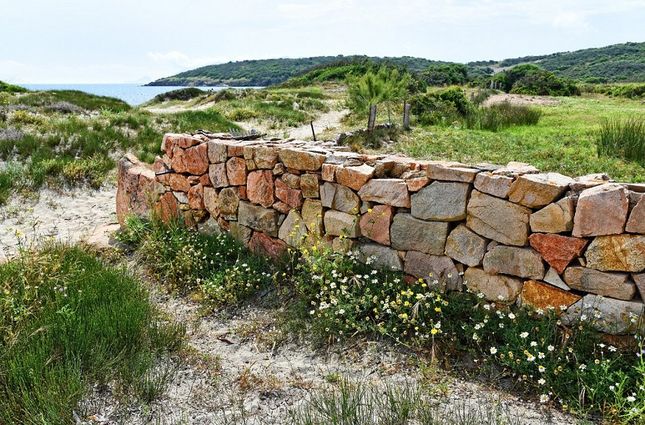 Visitors to the site of Olbia can find houses, wells and ramparts dating back to the Greek presence. But, they can also see remains indicating of the Roman presence, after conquest of Massilia by Caesar in 49 BC, by presence of roman's stores and thermal baths. Visitors can also contemplate ruins of a medieval abbey built in 1221, five centuries after the city was abandoned.

In addition to the remains of different civilizations that populated Oldia, part of the city ramparts are visible from the beach, as well as the Roman port, which is immersed in front of the ruins of Olbia.

More information can be found here.